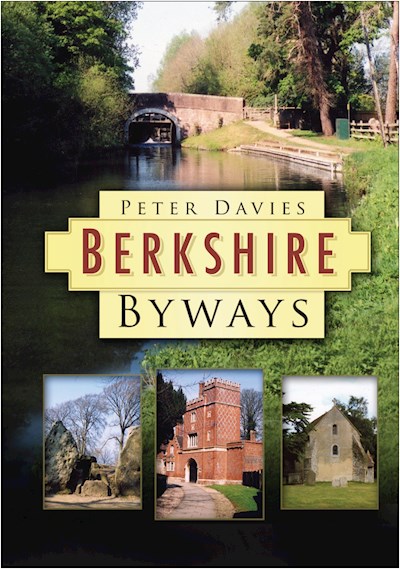 "If I were to list my principal hobbies", says author Peter Davies, "they would include gawping: not idly or uselessly, but with awe." Berkshire has plenty to be awestruck about. First there is the ancient trackway of the Ridgeway: is there a more splendid walk in the country? Alternatively one can easily cycle the whole length of the Kennet & Avon Canal. In between, beyond and below, are a hundred grand spectacles, natural and manmade. Beside all that, there are the wonderful spontaneous delights and discoveries that await the open-minded traveller, as well as the many chance encounters with people. Thus we have the splendour of the county's glorious architecture, the discovery that Newbury was the first town in England to have Belisha Beacons, that an Aldermaston schoolmaster produced the famous Williams pear, that another William, surnamed Plenty, invented an early lifeboat, or that in 1607 William Rush 'ballooned' down from Lambourn church in a four-masted pinnace 'a sort of flying boat' before embarking on a fantastic journey that took him via the Thames to London. Part history, part guide, this new book takes us on an appealing journey around the often overlooked county of Berkshire, offering many insights and surprises. However well you know the county, you will discover something new in these pages.