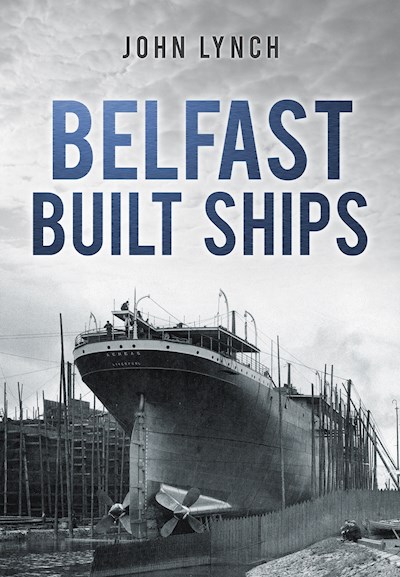 Belfast has a long and proud shipbuilding heritage, this industry holding a strong place in Belfast’s identity and popular culture. There were three main shipbuilders, Harland & Wolff, Workman Clark and the little-known McIllwain & Co., all of whom had fascinating and often turbulent histories. Despite this, little is known about the vessels they produced, beyond the world-famous story of Titanic. In this impeccably researched book, Dr John Lynch endeavours to change this, revealing the fascinating stories of the many ships to be built and launched from Belfast over 140 years, from the late 1850s to the twenty-first century. Including an alphabetical ship index, building lists, details on vessel name changes and many illustrations of the ships, this book also details the yards themselves and key characters in shaping their journeys from hey-day to decline.

Pleasure Boating on the Thames

London and the Georgian Navy

The Rise and Fall of British Shipbuilding

Built by Nobles of Girvan