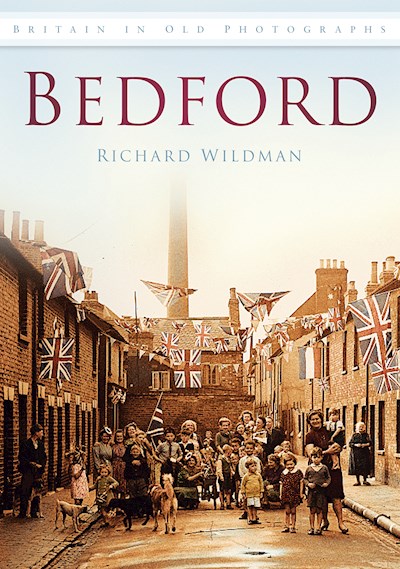 Bedford exhibits a wealth of history in its old buildings and in the nineteenth- and twentieth-century developments which transformed it into an educational, industrial and residential centre. This fascinating selection from photographic archives naturally includes places associated with John Bunyan, author of The Pilgrim's Progress, John Howard, the philanthropist, and Sir William Harpur, from whose sixteenth-century endowment sprang four public schools and many almshouses. The photographs also feature the contribution of other locally significant figures such as the Chethams, boat-builders and cinema exhibitors, the prolific architect Albert Prosser, and the Howard family of agricultural engineers. This is an endlessly fascinating anthology of former days in Bedford.