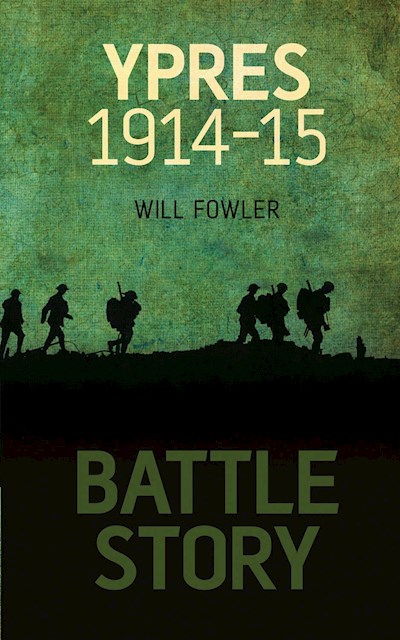 Ypres was a medieval town known for its textiles; however, it became infamous during the Great War with trench warfare, poison gas and many thousands of casualties. As the German Army advanced through Belgium, it failed to take the Ypres Salient. On 13 October 1914, German troops entered Ypres. On looting the city, the Germans retreated as the British Expeditionary Force advanced. On 22 November 1914, the Germans commenced a huge artillery barrage killing many civilians. In 1917, the Third Battle of Ypres commenced making it an exceptionally dangerous place to live. In 1918, a German major offensive was launched, but the British held firm. Ypres was finally safe in late September 1918 when German troops withdrew from the Salient. Today the battlefields of Ypres contain the resting place of thousands of German and British soldiers. This book explores the first and second battles of Ypres through narrative, eye-witness accounts and images.