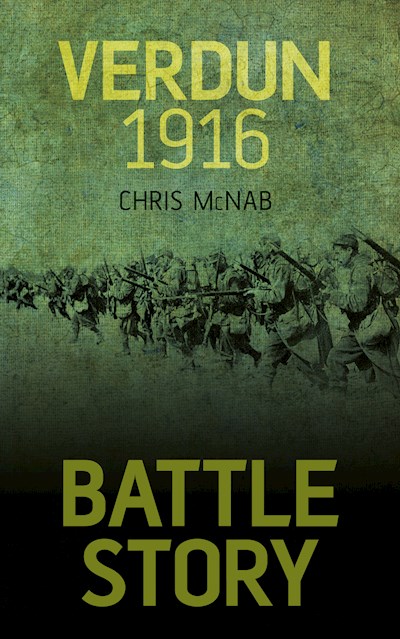 The Battle of Verdun was one of the bloodiest engagements of the First World War, resulting in 698,000 deaths, 70,000 for each of the 10 months of battle. The French Army in the area were decimated and it is often most tragically remembered as the battle in which the French were ‘bled white’. A potent symbol of French resistance, the fortress town of Verdun was one that the French Army was loath to relinquish easily. It was partly for this reason that the German commander chose to launch a major offensive here, where he could dent French national pride and military morale. His attack commenced on 21 February, using shock troops and flamethrowers to clear the French trenches. Starting with the capture of Fort Douamont, by June 1916 the Germans were pressing on the city itself, exhausting their reserves. The French continued to fight valiantly, despite heavy losses and eventually rolled back German forces from the city. In the end it was a battle that saw much loss of life for little gain on either side.