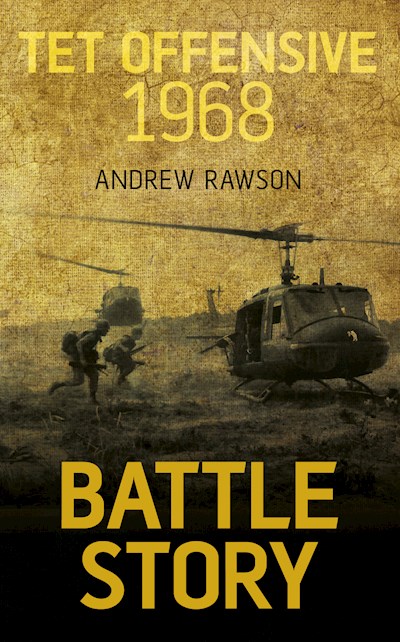 By the end of January 1968 the American people thought their armed forces were winning in South Vietnam after three years of escalating conflict. Then the North Vietnamese Army and Viet Cong struck back, hitting military and political targets across the country. While the NVA and Viet Cong suffered a military defeat, they dealt a huge blow to US support for the war. If you want to understand what happened and why − read Battle Story. Detailed profiles examine the background of the opposing commanders, as well as the contrasting tactics and equipment of their fighting forces. Contemporary accounts reveal the true story of this pivotal battle and its consequences for the Vietnam War. Specially commissioned maps analyse the key developments during the battle. Excellent photographs place the reader at the centre of the fighting. Orders of battle show the composition of the opposing forces’ armies.