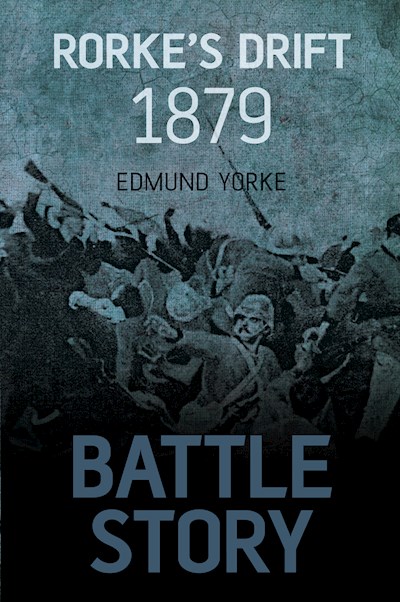 On 22 January 1879 a 20,000-strong Zulu army decimated the British camp at Isandlwana. On the back of this victory 3,000–4,000 Zulu warriors swept towards the garrison of Rorke’s Drift, expecting to devastate the c.500-strong British and colonial force there. However, this small, but stalwart group of brave British soldiers withstood this overwhelming force over the next forty-eight hours and ultimately repelled them in a British victory that has been immortalised in books and film. Eleven Victoria Crosses were awarded for this extraordinary feat. To understand what happened and why – read Battle Story. Moving first-hand accounts reveal the brutal nature of the battle. Biographies of the commanders and soldiers involved explore the differing tactics and motivations of both sides. Paintings, illustrations and rare photographs place you at the centre of the action. Orders of battle detail the composition of the opposing forces’ armies. Packed with fact boxes, this short introduction is the perfect way to explore this legendary battle.