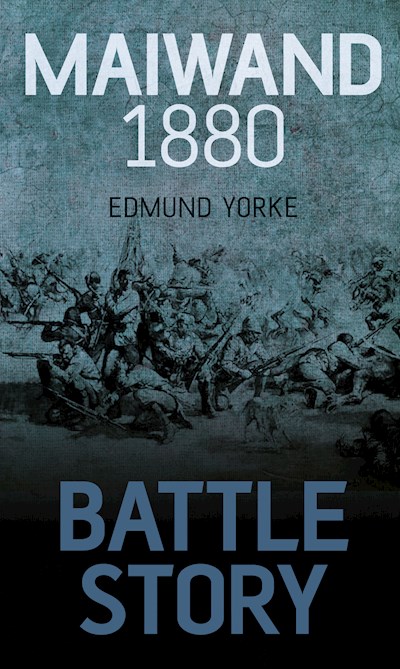 The Battle of Maiwand was a key clash in the Second Anglo-Afghan War and one of the most serious defeats of the British Army during the ‘Great Game’. British and Indian troops, in an attempt to intercept Afghan forces at the Maiwand Pass, disastrously underestimated the strength of the enemy and were heavily defeated. If you want to understand what happened and why – read Battle Story. Detailed profiles explore the personalities of the British and Afghan leaders, Brigadier General George Burrows and Ayub Khan. Diary extracts and quotes detail the intense fighting and the causes of the British defeat. Maps examine the movements of the British and Afghan forces as they clashed at the Maiwand Pass. Contemporary images place the reader at the forefront of the unfolding action. Orders of battle show the composition of the opposing forces’ armies. Packed with fact boxes, this short introduction is the perfect way to explore this crucial battle.