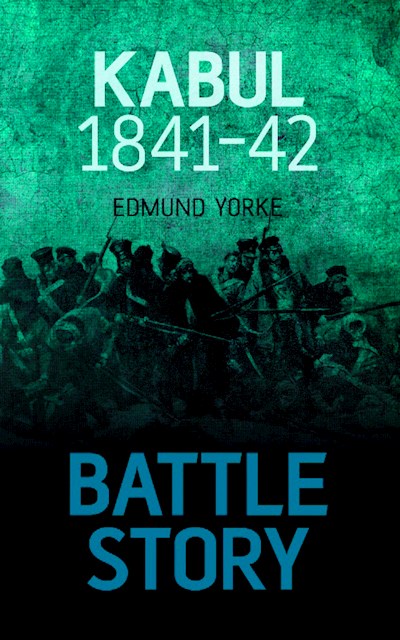 Kabul is a name that has had much resonance in current affairs over the last few years, however its place in military history can be charted much further back to the first British incursions into Afghanistan during the 19th century. The First Anglo-Afghan War saw British India attempting to obtain power over Central Asia by gaining control of Afghanistan. The British had little understanding or appreciation of the terrain or tribal warfare in Afghanistan and incurred heavy casualties, despite being far superior in training and weaponry than the Afghan warriors they faced. In 1841 the British, having held Kabul for several years in an attempt to stop the Afghans colluding with the Russians, relaxed their grip on the garrison, allowing the Afghans to rebel, leading to the slaughter of over 16,000 British and Indian troops and camp followers. The outrage from the disaster resounded throughout the British Empire and reinforcements were sent to Afghanistan in 1842 to quell the Afghan troops. However, a rash of uprisings broke out around Kabul, leading to the murder of Indian sepoys and the imprisonment of British officers. In retribution an army was sent to support the British retreat from Afghanistan, laying waste to the city of Kabul on their way.