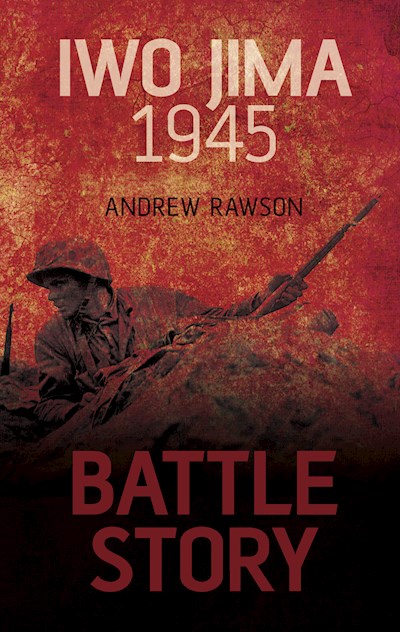 Operation Detachment, the US invasion of Iwo Jima on 19 February 1945, was the first campaign on Japanese soil and resulted in some of the fiercest fighting in the Pacific. If you truly want to understand what happened and why – read Battle Story. Detailed profiles explore the leaders, tactics and equipment of the US and Japanese armies. Nine specially commissioned maps track the progress of the battle and the shifting frontlines. Rare photographs place you in the centre of the unfolding action. Diary extracts and quotes give you a soldier’s eye-view of the battle.Orders of Battle reveal the composition of the opposing forces’ armies. Packed with fact boxes, this short introduction is the perfect way to explore this important battle.