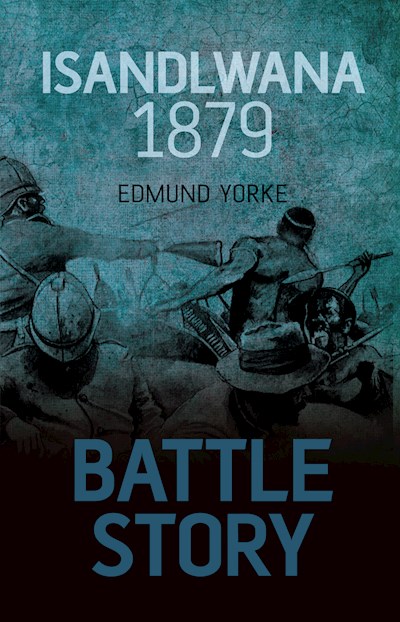 On 22 January 1879 a 20,000-strong Zulu army attacked 1,700 British and colonial forces. The engagement saw primitive weapons of spears and shields clashing with the latest military technology. However, despite being poorly equipped, the numerically superior Zulu force crushed the British troops, killing 1,300 men, whilst only losing 1,000 of their own warriors. It was a humiliating defeat for the British Army, who had been poorly trained and who had underestimated their enemy. The defeat ensured that the British had a renewed respect for their opponents and changed their tactics, rather than fighting in a straight, linear formation, known as the Thin Red Line they adopted an entrenched system or close order formations. The defeat caused much consternation throughout the British Empire, who had assumed that the Zulu were no match for the British Army and thus the army was greatly reinforced and went on to victory at Rorke’s Drift. Battle Story: Isandlwana puts you at the forefront of the action.