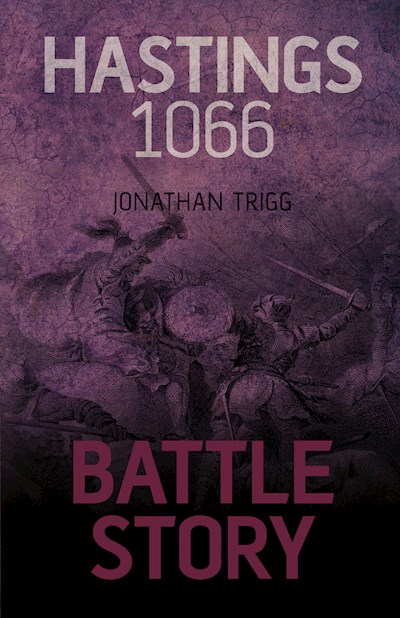 In 1066 the most significant battle on English soil – and arguably the most important in British history – took place some six miles northwest of Hastings. A king would die on the battlefield and a new dynasty would be established. The fighting exemplified the superiority of an all-arms combined attack employing foot soldiers, cavalry and archers against massed infantry. To understand what happened and why – read Battle Story. Photographs of the battlefield today, artist’s interpretations and of course reproductions from the Bayeux tapestry place you in the centre of the action. Easy-to-read maps plot each development in the struggle. Descriptions of the weaponry, armour and tactics of the combatants help explain why the famous housecarls of England were obliterated for all time. Packed with fact boxes, this short introduction is the perfect way to explore a turning point in British and European history.