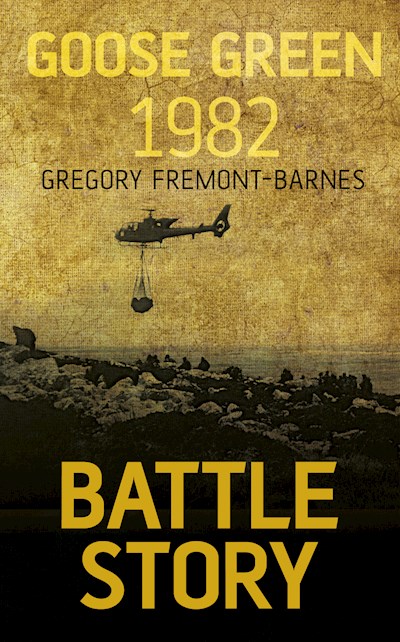 The Battle of Goose Green was the first and longest land conflict of the Falklands War, which was fought between British and Argentine forces in 1982. The British forces, attacking over featureless, wind-swept and boggy ground, were heavily outnumbered and lacked fire support, but brilliantly defeated the Argentine garrison in a fourteen-hour struggle. If you want to understand what happened and why – read Battle Story. Detailed profiles examine the personalities of the British and Argentine commanders, including that of Victoria Cross winner Lt Col ‘H’ Jones. First-hand accounts offer an insight into this remarkable fourteen-hour struggle against the odds. Detailed maps explore the area of Darwin Hill and Goose Green, and the advance of the British forces. Photographs place you at the centre of this pivotal battle. Orders of battle show the composition of the opposing forces’ armies. Packed with fact boxes, this short introduction is the perfect way to explore this crucial battle.