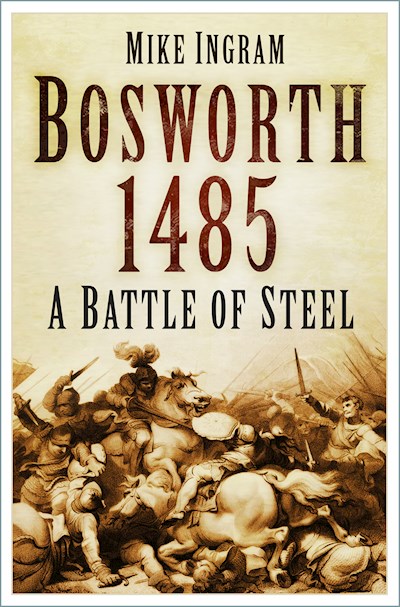 Bosworth Field saw the two great dynasties of the day clash on the battlefield: the reigning House of York, led by Richard III, against the rising House of Tudor, led Henry Tudor, soon to become Henry VII. On 22 August 1485 this penultimate battle in the Wars of the Roses was fought with the might of the Lancastrian army ranged against the Yorkists. This book describes how these two great armies came to meet on the battlefield and how the tactics employed by the Yorkists eventually led to their defeat and the death of King Richard III. Through quotes and maps the text explores the unfolding action of the battle and puts the reader on the frontline. If you truly want to understand what happened and why – read Battle Story.