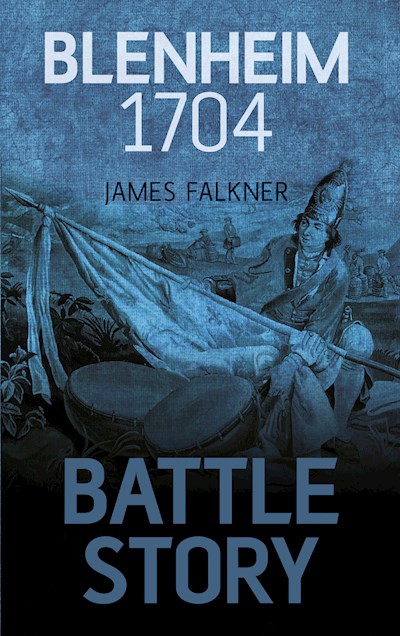 Blenheim has gone down in history as one of the turning points of the War of the Spanish Succession – and some would say in the history of conflict in Europe. The overwhelming Allied victory ensured the safety of Vienna from the Franco-Bavarian army, thus preventing the collapse of the Grand Alliance. Bavaria was knocked out of the war, and Louis XIV’s hopes for a quick victory came to an end. France suffered over 30,000 casualties. If you truly want to understand what happened and why – read Battle Story.