By Barbara A. Large 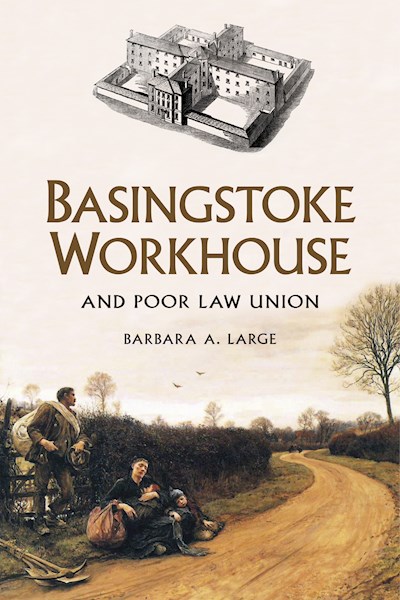 By Barbara A. Large

This absorbing book explores all aspects of life in that feared institution, the workhouse. From the staff who lived and worked there to the poor souls kept in the medical wing, it reveals a side of Basingstoke that has long since been forgotten. It covers the problems of administration and oversight, the stresses and strains suffered by the new, untrained and inexperienced officers who had to make it work, and the sometimes excruciating difficulty of getting every detail sanctioned by London. It also details how caring for the destitute and unfortunate often depended on the personalities of the people in charge, and how the Poor Law Union became a whole new tier of local government, still operating today.