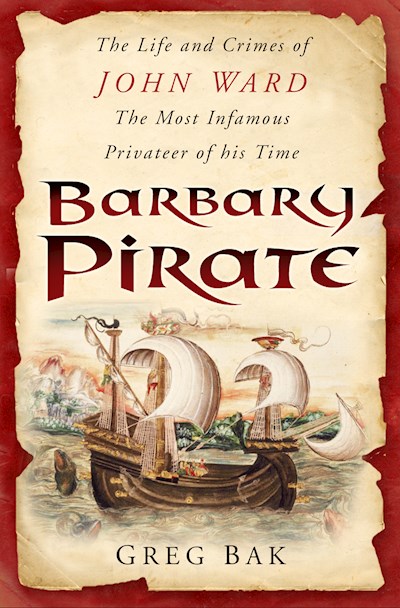 In 1603 John Ward led a mass desertion from the English navy, stole a ship and defected to the Ottoman Empire's outpost at Tunis. Allied with the pasha, Ward led Muslim soldiers and sailors in devastating attacks against Christian shipping. Wealthy as a lord, Ward purchased a palatial mansion in Tunis and presided over a scruffy band of English and European renegades. But Ward could not purchase a return to England. When his offers to trade gold for a pardon were rejected by the king, he converted to Islam and settled in Tunis, scandalising Christians throughout Europe. Ward became infamous as the admiral of a fleet of English ships sailing under the Ottoman crescent, and for schooling Muslims in English sailing and gunnery. Was John Ward a traitor, or did England betray him? Barbary Pirate charts treacherous waters of personal honour, international intrigue and national aspiration, even while recounting the daring exploits and seaborne battles that secured his fame.The Good Book Guide. An interesting account, well presented for the general reader The Independent on Sunday