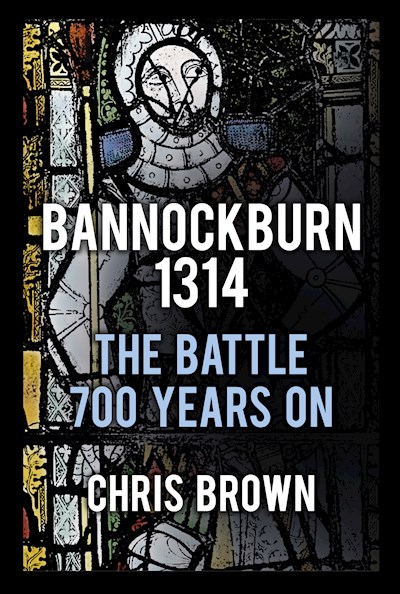 The Battle of Bannockburn is the most celebrated battle in history between Scotland and England. Fought over two days on 23 and 24 June 1314 by a small river crossing in Stirling, it was a decisive victory for Robert the Bruce in the Scottish Wars of Independence against the English, which saw a mere 7,000 Bruce followers defeat over 15,000 of Edward II’s troops. It was the greatest defeat the English would suffer throughout the Middle Ages, and a huge personal humiliation for King Edward II. Chris Brown’s startling account recreates the campaign and battle from the perspectives of both the Scots and the English. Only now, through an in-depth investigation of the contemporary narrative sources as well as the administrative records, and through a new look at the terrain where the battle was fought, can we come to firmer conclusions on what exactly happened and why.