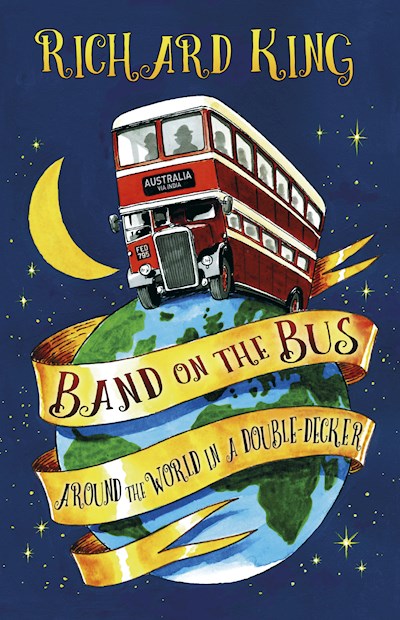 When nine friends set out from England in 1969 to travel the world in a double-decker bus called ‘Hairy Pillock’, little did they know that they would become honorary citizens of Texas, hold the keys to New York, release a record in Australia, perform for the Shah and Empress of Iran, and appear on countless television and radio shows around the world. Their epic three-year journey, which began as a bet with the landlord of their local pub, took them across perilous roads through Europe to Iran and Afghanistan, through the Khyber Pass to Pakistan and India, then to Australia and, finally, the United States and Canada. Initially planning on getting work as export salesmen, they soon had to supplement their meagre funds by performing the folk songs they sang in the pubs back home, after which they achieved minor stardom as The Philanderers throughout Australia and the US. This light-hearted account follows the group on their trip across deserts and mountains, as they undertook an incredible expedition that would be impossible today.