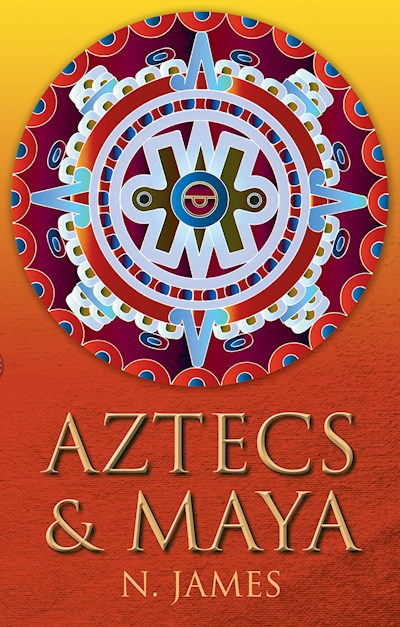 500 years ago, the Spanish Conquistadores caught and killed dreaded Montezuma, emperor of the Aztecs. From one of the world's biggest and most magnificent cities, he had ruled a vast area from the shores of the Pacific to the Gulf of Mexico. Aztecs and Maya traces the development of Montezuma's world from the earliest villages and chiefdoms. It assesses the Olmecs' role in crystallising the civilisation and it explores the monuments of their successors, including the 'City of the Gods' and the jungle-clad pyramids of the Maya. Then a new interpretation of the legendary Toltecs helps to explain the surge of the Aztecs. The tumultuous Spanish Conquest is explained; and the stubborn resurgence of Native communities, up to the Zapatista rebellion today.