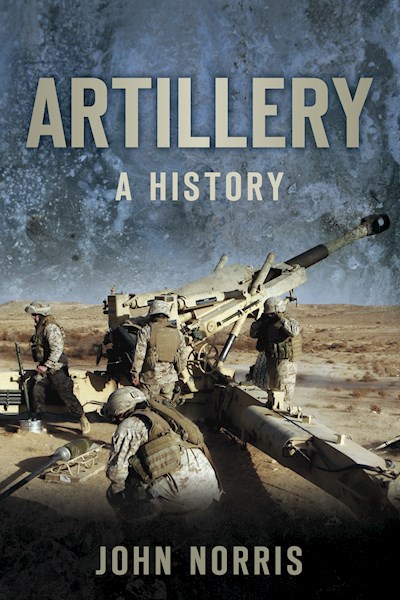 By the time the guns fell silent on 11 November 1918, vast tracts of the European landscape had been so utterly devastated by artillery fire that they were virtually unrecognisable. Of all the many weapons invented by man for the purpose of waging war, artillery must rank among the most destructive of all. Through detailed research, John Norris has traced the development of artillery through the ages and up to the dawn of the twenty-first century, to provide a fascinating study of this principal weapon of warfare. From its earliest recorded use in battle about a millennium ago, up to the recent Gulf War, Balkan and Afghanistan conflicts, artillery has often been the deciding factor in battle. And yet its origins are somewhat vague. The Chinese had been working with gunpowder since the tenth century, yet it was another 200 years before the compound was used to propel a projectile from a long-barrelled bamboo piece of apparatus. Not long after this, the use of artillery spread to Europe and changed the art of warfare. This book traces the development of artillery and its use in battle through the ages.