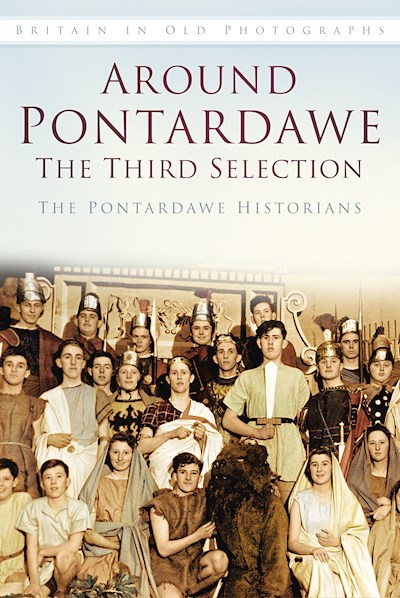 Whether as a village, town or former local authority area Pontardawe and its associated communities have a fascinating and invigorating history. This is revealed clearly in this Third Selection of images which, building on the success of the First and Second Selections, again serves to underline how richly diverse the history of the area is. For many, Pontardawe was the archetypal steelworks town which had grown and mushroomed virtually overnight. Such a general description however belies the diversity of industries and activity that were present in the district both before and after the coming of steel. Coal, iron, tinplate and pottery were already renowned in the area whilst the Swansea Canal was the principal arterial route before the coming of the railway and the subsequent improvements in road building. Agriculture, too, remained an important component of the local economy just as it does today. Along with industry came urban development, religious building, educational provision, cultural awareness and sporting endeavour each of which subjects is treated fully in this volume which will again appeal not only to those indigenous to the area but also those many newcomers who in recent years have made Pontardawe their home and a by-word for reinvention.