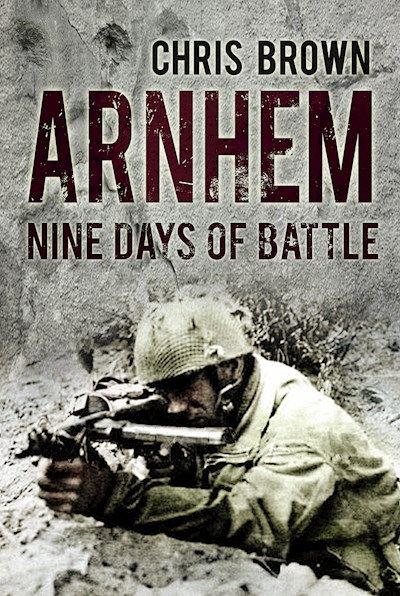 The greatest airborne operation in history commenced on 17 September 1944. Nine days later nearly four out five of the British 1st Airborne Division and their Polish comrades would be killed, wounded or captured as Germany secured her last great battlefield victory of the war. The ferocious and gallant actions in Arnhem and Oosterbeek have fascinated historians and students ever since. Drawing extensively on eye-witness experience and unit diaries, and providing a detailed tactical and technical analysis of the arms, equipment and practices of the day, Arnhem: Nine Days of Battle provides a fascinating day-on-day account of one of the most iconic actions of the Second World War. Supported by battle maps, timelines, troop diagrams as well as touring guides – this is the perfect companion for the armchair historian or the intrepid battlefield traveller.