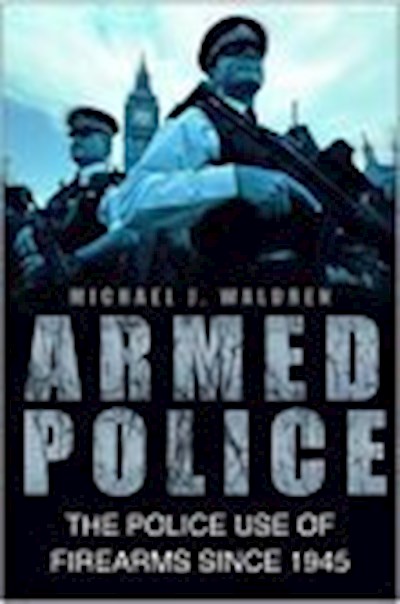 On 7 July 2005, just before 9 am, explosive devices detonated on London Underground trains at Liverpool Street, Edgware Road and Kings Cross stations and on a double-decker bus in Tavistock Square. Fifty-six people were killed and over 700 injured. Suicide bombing had come to Britain. Two weeks later, the capital's commuters narrowly missed disaster when four more devices failed to explode. Security in London was increased to unprecedented levels as Metropolitan Police Commissioner, Sir Ian Blair said his force faced 'its largest operational challenge since the war'. Heavily armed police officers patrolling the streets became a regular feature of television news programmes, leaving an enduring impression that unarmed policing in Britain had gone forever and with it the kindly image of the archetypal British bobby. Controversy rages over the increased use of firearms because in the public mind, the hallmark of British security has always been unarmed policing. Now, for the first time, former Head of the Metropolitan Police Firearms Unit, Mike Waldren, gives his insider account of the changes in Britain's policing, spanning over half a century and including many examples of extraordinary heroism, tragedy, controversy, comedy, intrigue and occasional farce.