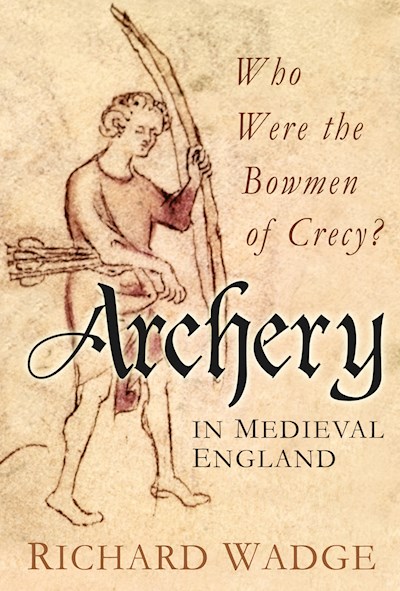 How was it that ordinary men in medieval England and Wales became such skilled archers that they defeated noble knights in battle after battle? The archer in medieval England became a forerunner of John Bull as a symbol of the spirit of the ordinary Englishman. He had his own popular literature that left us a romantic version of the lives and activities of outlaws and poachers such as Robin Hood.

This remarkable development began 150 years after the traumatic events of the Norman Conquest transformed the English way of life, in ways that were almost never to the benefit of the English. This book is the first account of the way ordinary men used bows and arrows in their day-to-day lives, and the way that their skills became recognised by the kings of England as invaluable in warfare.