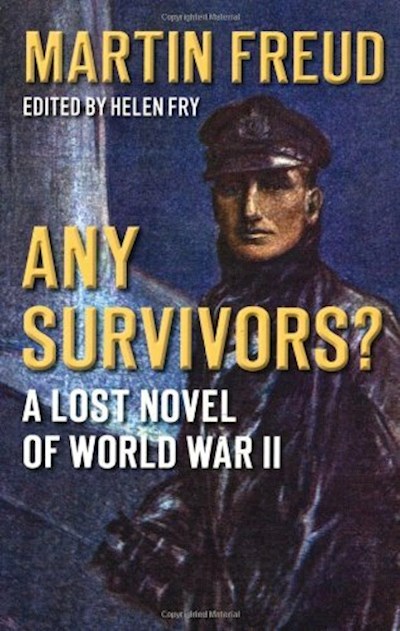 In 2008 a faded typescript was discovered in a suitcase in the attic of one of Martin Freud's grandchildren. It was a satirical novel about the Second World War written by Sigmund Freud's son Martin, but never published and apparently forgotten about. Freud and his family had escaped from Nazi-occupied Vienna in 1938, narrowly avoiding losing everything, including their lives. Arriving in England, Martin, formerly an eminent lawyer in Vienna, was interned as an 'enemy alien,' and later ran a shop near the British Museum (his son, Walter, fought for the British in the SOE during the war). It is known that Martin wrote numerous poems and pieces of fiction, but the only books he ever published were a fictionalised account of his experiences during the First World War, Parole d'Honneur, in 1939 and an autobiography, Glory Reflected, in 1957. Now translated into English and published for the first time, Any Survivors? is not only a satirical and dramatic novel about a refugee who returns to Hitler's Germany as a rather inept spy, but also the testament of a man who lived through the most dramatic moments of this period as part of a famous and fascinating family.