And the Crew Went Too 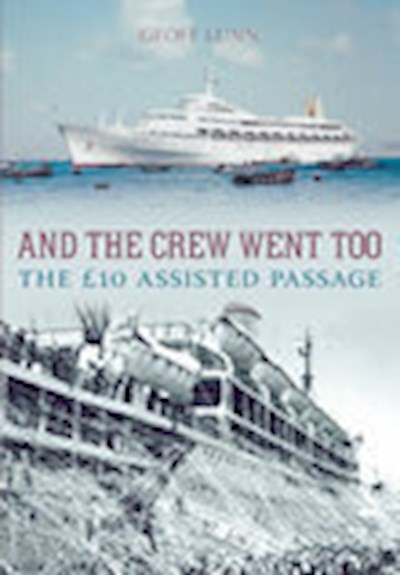 And the Crew Went Too

The end of the Second World War saw one of the largest mass migrations ever seen from Europe. Millions left their homelands for new horizons and Britain was no exception. Australia, New Zealand and Canada all needed many thousands of new workers so that they could grow and prosper. The Governments of these countries offered ‘assisted passages’, effectively subsidising the fare so that the emigrants would only pay a maximum of £10. These voyages, which peaked in the early 1960s continued into the 1970s. The new homelands benefited by taking skilled workers from the Old World and sometimes even the crew jumped ship to take advantage of the opportunities in the new world. Geoff Lunn tells the history of this most massive of mass migrations, using interviews with emigrants to enliven the story.