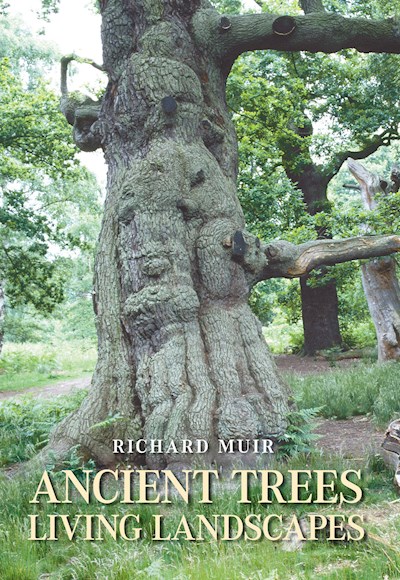 Over the last 25 years, archaeologists and historians have been increasingly aware of the importance of woodland in the developing British landscape – in particular, how trees have been a vital component of the living cultural landscape. Ancient Trees, Living Landscapes begins by questioning the myth that in prehistoric times Britain was swathed in a virtually impenetrable wildwood. In fact, from the earliest times woodland has been manipulated and transformed. The author then looks at Britain’s great ‘landmark trees’, before examining the function of ancient trees and hedgerows in the landscape. The Middle Ages saw the multiplication of deer parks, with the special management needed to feed and shelter deer and to give cover to stalkers. These, with their lawns, groves and pollard-studded pastures, greatly influenced the great landscape parks of the eighteenth century, developed by Repton and Lancelot Brown. There are, too, important chapters on the life and work of the Men of the Forest, and on Woodlands of the Mind – the all-important symbolism of trees as well as their utilitarian function in Britain’s landscape. Throughout the book Richard Muir, who describes himself as ‘a Dalesman by birth, a Scot by inclination’, gives equal weight to the evidence from the north of Britain, whereas earlier writers have concentrated on the south. In an age when institutional interests are increasingly pervasive, he stresses the importance of the work of the individual researcher and amateur enthusiast.