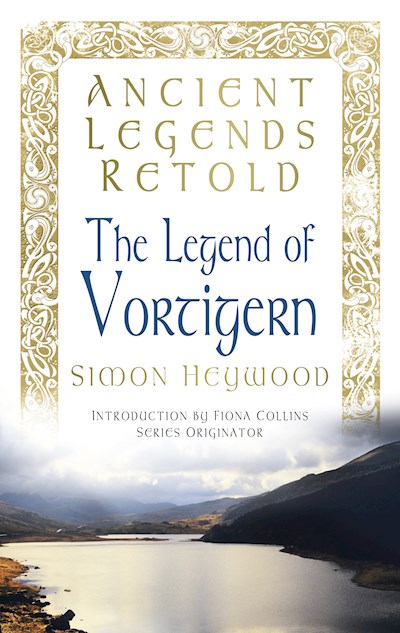 'My name is Vortigern ... ' Generations before Arthur's birth, a British warlord looks back on his life: his rise from humble roots to shake the thrones of a dying empire; his stand against chaos amid the aftermath of Rome; his struggle with the greedy, embittered princes of church and kingdom; his loves and his losses, and his last encounter with his own mysterious destiny, on a mountain where the world we know is beginning to take shape before his eyes. Vortigern's voice speaks from the heart of a forgotten darkness, telling a story of courage and cowardice, glory and crime, tragedy and treason.