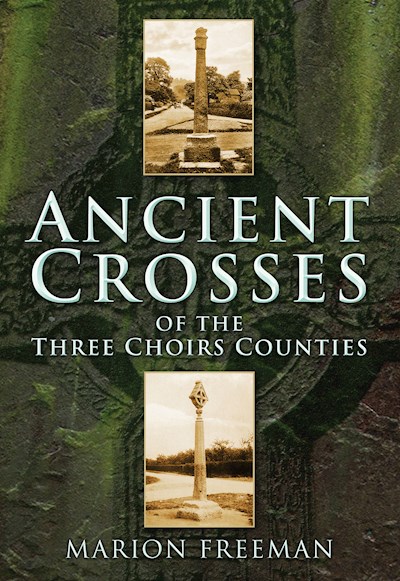 Crosses are a quintessential part of the English countryside. Whether standing proud in the village market place or hidden beneath ivy in a forgotten corner of the churchyard, each has its own story to tell. Many of these crosses have ancient origins, dating back to a time when wandering preachers were making the push to convert a wary pagan population, whilst others are far more modern, often serving as memorials to the dead of the two world wars. Many were disfigured by the fervent Puritanism of the Commonwealth period, whilst others have been rebuilt and redesigned to such an extent that they no longer resemble a traditional cross at all. The countryside cross is also more than just a religious symbol; many act as signposts, boundary markers or meeting places. Gloucestershire, Herefordshire and Worcestershire, often known as the 'Three Choirs Counties', are blessed with a plethora of these crosses. Here, Marion Freeman provides the reader with a wealth of information, drawn from years of in-depth research and visits to all of the sites listed. Also included is a gazetteer section explaining the location and brief history of the crosses in each region; a map reference is given to help the reader seek out these intriguing monuments for themselves.