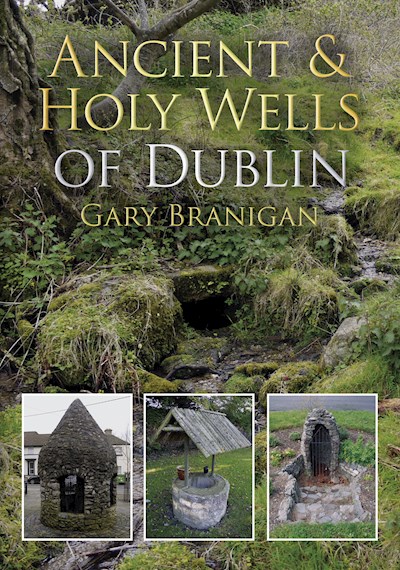 Holy Wells began life as sacred pagan sites, and were gradually assimilated into the early Celtic Christian in an effort to convert the native masses. Many have seen the rise and fall of Catholicism and some now see pagan visitations once again. There are approximately 100 surviving ancient and holy wells in County Dublin, including natural springs, elaborate stone monuments, sea caves and hidden sites in tunnels under the Dublin streets. This book will document the remaining wells in the landscape, with many beautiful photographs of each and its surroundings, detailed brief history and legends attached, and give precise locations and directions, allowing people to start visiting these ancient places of both religious and archaeological interest again.