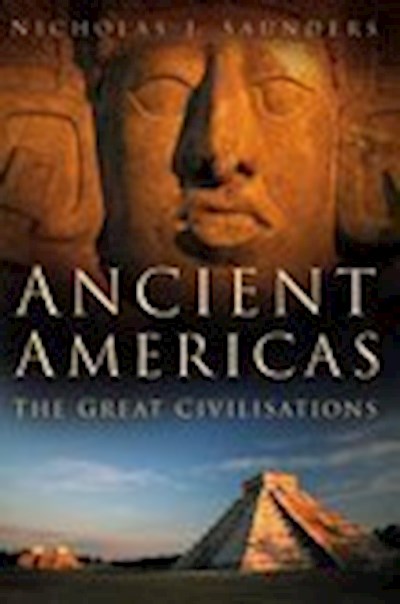 In AD 1492, Christopher Columbus stumbled across the Americas while searching for a route to the spice rich Orient. This was a unique moment in world history, akin to an encounter with alien species in our own time. What Columbus, and his successors encountered was an unsuspected continent, a New World, full of civilisations strangely different from European societies in their languages, appearances, institutions, religions, architecture and ideas of life and death. From the great empires of the Aztecs in Mexico and the Incas in Peru, to their innumerable prehistoric ancestors, and the mosaic of tribes living in highland valleys and tropical rainforests, the evidence pointed to a phenomenon of human culture which had developed in isolation from the rest of the world for at least 20,000 years. Pre-Columbian America represents a singular example of the human genius for creating civilisation. Through a stimulating account of the major civilisations in Mesoamerica and the Andes, this book aims not only to give state-of-the-art syntheses of each culture, but also to build a living picture of the fundamentally different nature of indigenous Amerindian societies.