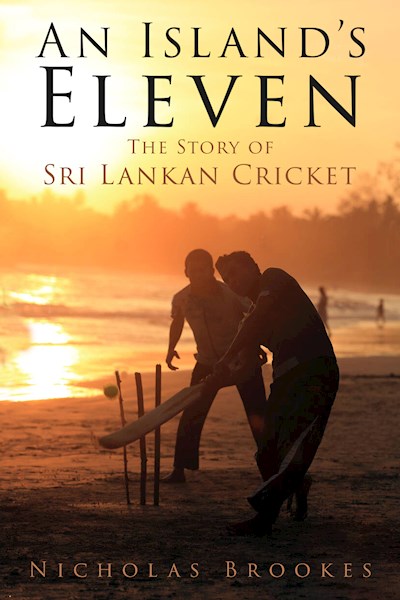 From Sathasivam to Sangakkara, Murali to Malinga, Sri Lanka can lay claim to some of the world’s most remarkable cricketers – larger-than-life characters, who thumbed convention and played the game their own way. More so than anywhere else in the world, Sri Lankan cricket has an identity. This is the land of pint-sized swashbuckling batsman, on-the-fly innovators and contorted, cryptic spinners. On the field of play, Victorian ideals of the past collide with madcap tropical hedonism to create something dizzying. Cricket is Sri Lanka, and Sri Lanka is cricket. We all know the story of the ‘96 World Cup: how a team of unfancied amateurs rose from obscurity to top the world, doing so with such swagger that they changed the way the game was played. Yet the lore of Sri Lankan cricket stretches back much further. In the early days, matches between colonists and locals imbued cricket with a nationalistic drive. Ashes-bound ships stopping over in Colombo brought the world’s biggest stars, from Bligh and Bradman to Grace and Grimmet. More recently, Sri Lanka has had to face the triumphs and tragedies that come when cash flows freely into the gentleman’s game. An Island’s Eleven tells this story for the first time, focusing on the characters and moments that have shaped the game forever.