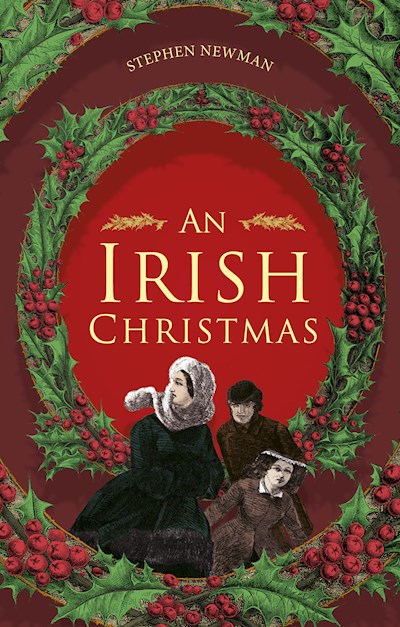 This book is a compendium of material, in English and Irish, on the festival of Christmas from the manuscripts of the National Folklore Collection recalling how Christmas was celebrated in the nineteenth and early twentieth century in all its regional diversity. The book begins with accounts of the Christmas preparations, before moving through Christmas Eve, with its fasting, feasting and a multitude of superstitions, Christmas Day, with its focus on the home and family, and on to the accounts of the communal celebration of St Stephen's Day with Wren Boys, games and hunting. Moving towards New Year's Day, the book recalls the optimism and fear associated with a transitional time when omens for the coming year were keenly observed, and finally concludes with accounts of the Little Christmas, also known as the Women's Christmas, celebrated on 6 January, and at which point the twelve-day festival comes to a close.