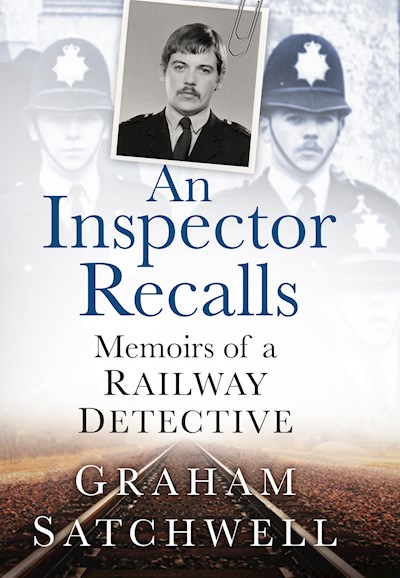 Born in inner-city Birmingham, from an ‘impeccable working class pedigree’, Graham Satchwell was diagnosed with a serious illness at age 7 – a condition which should have barred his entry to the police force. Forty-two years later, he was Britain’s senior-most railway detective. In a career that encompassed every CID rank and involved some of the country’s toughest gangsters, petty thieves, bomb threats, terrorism, the odd politician and even the Queen, Graham Satchwell has seen it all. Infused with humour and genuine down-to-earth wisdom, An Inspector Recalls is a frank and intimate account of a life spent on the frontier between crime and punishment that recalls the gangsters, politics and often-questionable police culture of the 1970s, ’80s and ’90s.