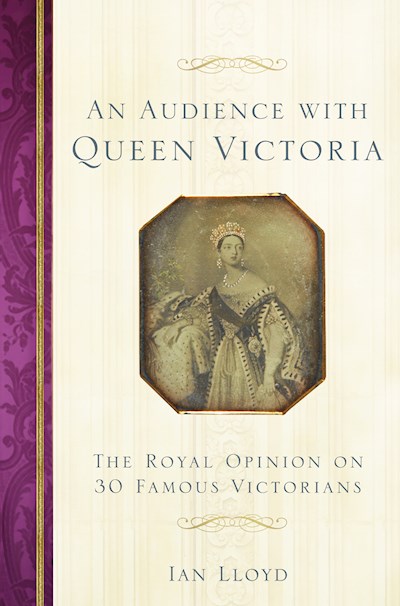 ONE of Britain’s most famous and longest serving rulers, Queen Victoria saw widespread change across her empire. During her sixty-three-year reign, in which she became one of the most powerful and influential people in the world, Victoria met everyone from Florence Nightingale to ‘Buffalo Bill’, as well as royalty from around the world with whom she exchanged truly unique gifts. After meeting the exalted monarch her subjects often recorded their impressions of her, sometimes favourable and sometimes not, and she wasn’t shy with her opinion either. The records range from her less than enamoured assessment of ‘Greatest Showman’ P.T. Barnum and her opinions about Jack the Ripper, to how much she enjoyed Jane Eyre and the affection she held for her family. An Audience with Queen Victoria examines the meetings and letters exchanged between the Queen and a veritable ‘who’s who’ of her time. Through brand-new archival research, newspapers and interviews with descendants, sit right alongside Victoria and, for the first time, experience queenship from her perspective.