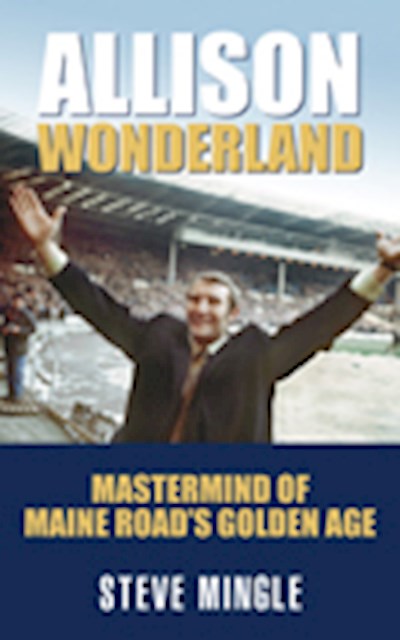 Malcolm Allison sadly died on October 14th 2010 aged 83. Under the management team of Joe Mercer and Malcolm Allison, Manchester City's greatest ever team - featuring the likes of Colin Bell, Francis Lee and Mike Summerbee - won the League Championship, FA Cup, League Cup and European Cup-Winners' Cup. But behind the scenes, tensions were simmering. 'Big Mal' was after Joe's job, his influence was growing ever greater and their relationship was disintegrating. In this riveting new book, Lows, Highs and Balti Pies author Steve Mingle brings this tale of high drama, base comedy, football, friendship and betrayal to life in a way that will fascinate and delight City fans.