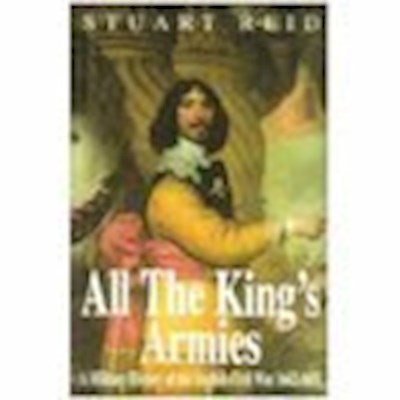 On 23 September 1642 Prince Rupert’s cavalry triumphed outside Worcester in the first major clash on the English Civil War. Almost precisely nine years later, on 3 September 1651, that war was won by Oliver Cromwell’s famous Ironsides outside the same city and in part upon the same ground. Stuart Reid provides a detailed yet readable new military history – the first to be published for over twenty years – of the three conflicts between 1642 and 1651 known as the English Civil War. Prince Rupert, Oliver Cromwell Patrick Ruthven, Alexander Leslie and Sir Thomas Fairfax all play their parts in this fast-moving narrative. At the heart of the book are fresh interpretations, not only of the key battles such as Marston Moor in 1644, but also of the technical and economic factors which helped shape strategy and tactics, making this a truly comprehensive study of one of the most famous conflicts in British history. This book is a must for all historians and enthusiasts of seventeenth-century English history.