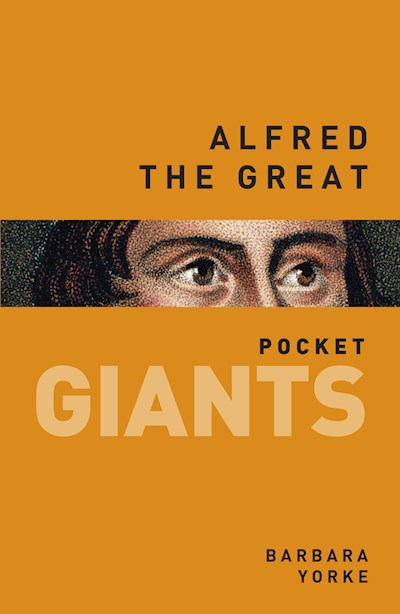 ‘Alfred is one of the most remarkable rulers of any time or place. This clear, readable and insightful book shows why.’ Michael Wood

Why is Alfred the Great? A simple answer is that he has been seen as a man who saved England, invented English identity and pioneered English as a written language. He is the first Englishman for whom a biography survives so that we know more about Alfred and his ideals than we do for most people who lived over a thousand years ago.

A slightly longer answer would say that things are a bit more complicated, and that one reason Alfred seems to be so ‘great’ was that he made sure we were told that he was. To get the measure of Alfred we need to look at what he actually managed to achieve. Can we resurrect the ‘real’ King Alfred? There may be limits, but even if we have to part company with some of the Victorian adulation, we are still left with a pretty impressive and surprising person.

BARBARA YORKE has recently retired from the University of Winchester where she worked in the History Department for many years, ultimately as Professor of Early Medieval History. She is now a Professor Emerita there, and also an Honorary Professor at the Institute of Archaeology, University of London where she has advised on a number of projects. She has written extensively on the early middle ages in books and academic papers, as well as more popular works such as History Today and BBC History magazine (including on King Alfred). She has appeared on various radio and television programmes on Anglo-Saxon topics. In 2008 she curated an exhibition on King Alfred in the Discovery Centre, Winchester.