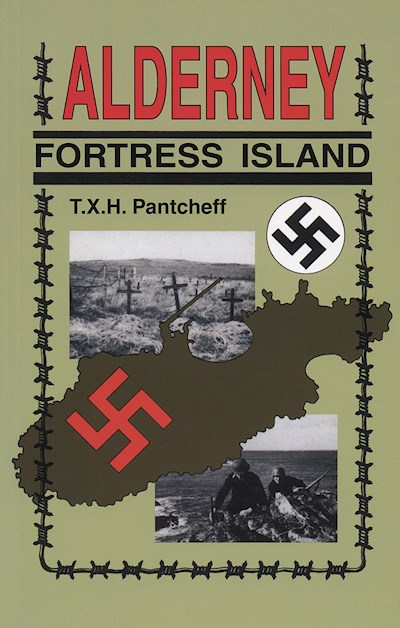 What really happened in the small, German-occupied Channel Island of Alderney during the Second World War? Rumours have circulated and grown during the decades since, with sinister allegations, firstly against the Germans, that there was an extermination camp, secondly against the British, that there was a 'cover-up'. The man in the best position to know the facts, 'Bunny' Pantcheff, decided to provide them in this book, so that the evidence can speak for itself. In June 1940 virtually the entire population was evacuated so that, unlike their neighbours in Jersey and Guernsey, the islanders of Alderney could not provide a single eye-witness account of the occupation. The German armed forces moved in early 1940 and by 1942 they had a garrison of over 3,000 personnel in an island only 3 and a half miles long. To build the extensive concrete fortifications, many of which are still evident today, they brought in a work force totalling 4,000 men, from several European countries. Some were volunteers, some were forced labourers, some were state prisoners in the only SS concentration camp on British soil. Major Pantcheff was the official Military Intelligence interrogator who questioned the whole German garrison and very many prisoners and civilian labourers in 1945. This book is the composite testimony of those who served or suffered in Alderney, recorded while the events were still fresh and recent, by the author, in Alderney, the other islands and elsewhere. There was no extermination camp, no Auschwitz, nor any 'cover up'.