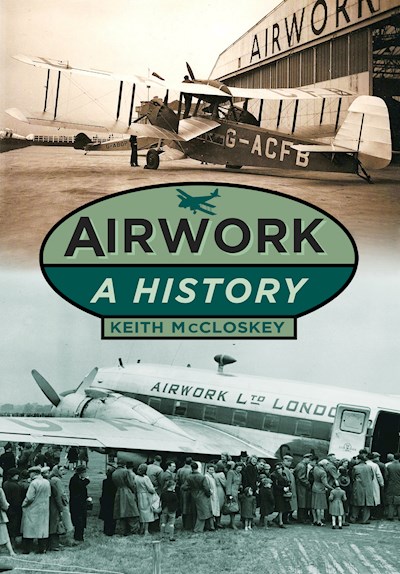 Airwork Ltd/Airwork Services, now owned by VT group plc, has a long and distinguished history. It played an important role in defence support services to the RAF, Fleet Air Arm and overseas air forces, as well as in the development of civil aviation. Created at Heston in 1928, it maintained Whitley bombers and de Havilland Tiger Moths in the 1930s and established the precursors of the post-WW2 airlines of Egypt, India and Rhodesia. Post-war it was the first airline to be awarded a troop flying contract and expanded into civil aviation, developing flights to Africa and the US. The main independent airline in the 1950s, it became part of British United Airways in 1960, also establishing many airlines around the world, including Deutsche Flugdienst (Condor), Misr-Airwork (Egyptair), and the Sudanese National Airline. Here Keith McCloskey presents the first history of this important airline and reveals its impact on aviation history. 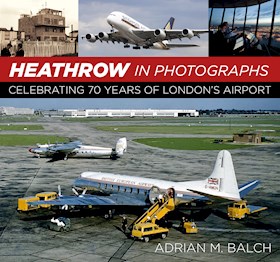 Flying to the Sun 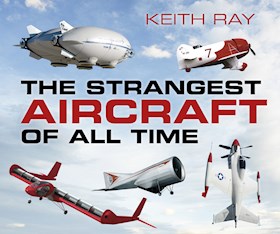 Vintage Champagne on the Edge of Space 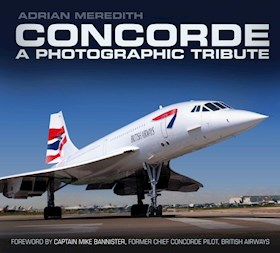