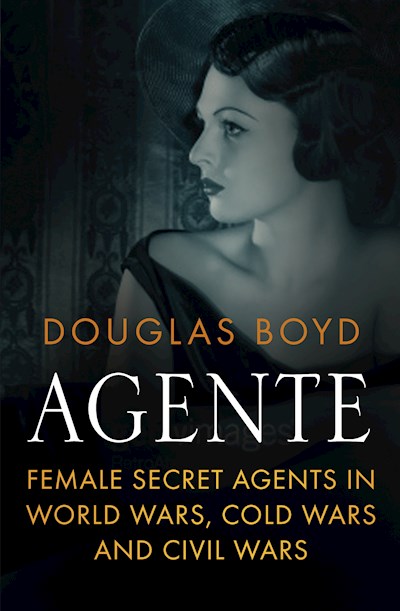 Forget the adventure stories of James Bond, Kim Philby, Klaus Fuchs and co. – espionage is not just a boys’ game. As long as there has been conflict, there have been female agents behind the scenes. In Belgium and northern France in 1914–18 there were several thousand women actively working against the Kaiser’s forces occupying their homelands. In the Second World War, women of many nations opposed the Nazis, risking the firing squad or decapitation by axe or guillotine. Yet, many of those women did not have the right to vote for a government or even open a bank account. So why did they do it? This revealing history explores the lives and the motivations of the women of many races and social classes who have risked their lives as secret agents, and celebrates their intelligence, strength and courage.