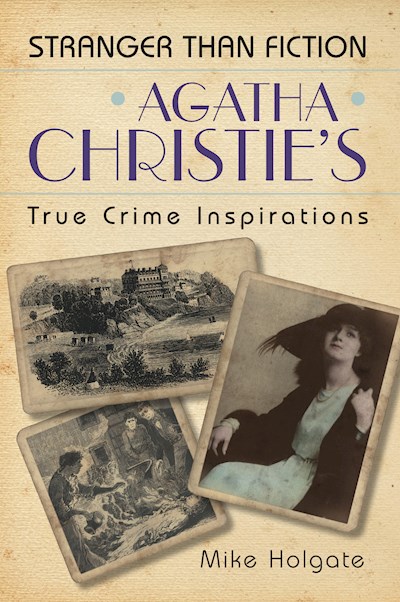 Fact proves far stranger than fiction in this collection of real-life crimes, scandals, tragedies and murders which either influenced the works of the world's most popular mystery writer or affected the lives of many famous personalities involved in her long and brilliant career. Discover the truth behind many of her books, such as how the exploits of Jack the Ripper inspired the serial killings in The ABC Murders and how the plot twist in The Murder of Roger Ackroyd was suggested by Lord Mountbatten. This book also reveals how many of her illustrious acquaintances found themselves immersed in episodes so bizarre that they could have been written by Christie herself, including how the father of Miss Marple actress Margaret Rutherford committed murder and Poirot actor Peter Ustinov witnessed the assassination of a world leader. Agatha Christie's True Crime Inspirations is a fascinating addition to Christie literature, focusing on little-known parts of this iconic writer's life and career. From her early roots in Torquay to her infamous eleven-day disappearance, no stone is left unturned as the events of her own life are revealed to be every bit as intriguing as her world-renowned novels.