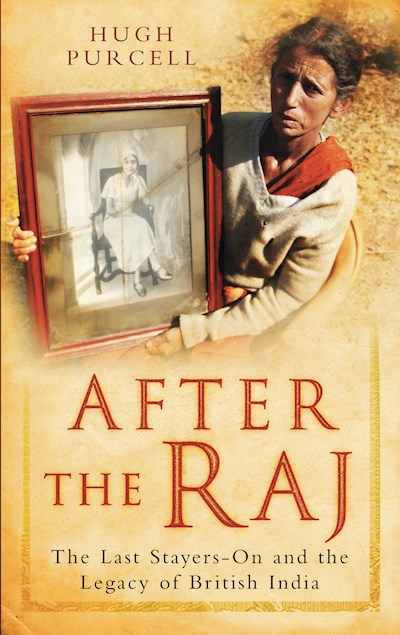 In August 1947 the British ended the 'Raj' and left India. Some stayed on; others who had grown up in India shortly returned there. Over the next sixty years they adapted to modern India while always being conscious of their legacy, the inheritance of the Raj. This is the story of the very last of the stayers-on. Through their eyes we see how the legacy has withered over the years but, with their help, also how it has evolved in a new millennium: from post-imperial hangover to heritage industry; from the singing of Victorian hymns in neo-Gothic churches to a new Christian evangelism; from Shakespeare wallahs to multimedia English language teaching and call centres. Tea planter, missionary, tiger hunter turned conservationist, club manager, 'box-wallah', antiques dealer, single mother in the ghost town of McCluskiegunge - they all have remarkable stories to tell. And now there are fewer than a dozen of the stayers-on left. Hugh Purcell's After the Raj is the haunting, uplifting, unexpected story of the very last remnants of British India.