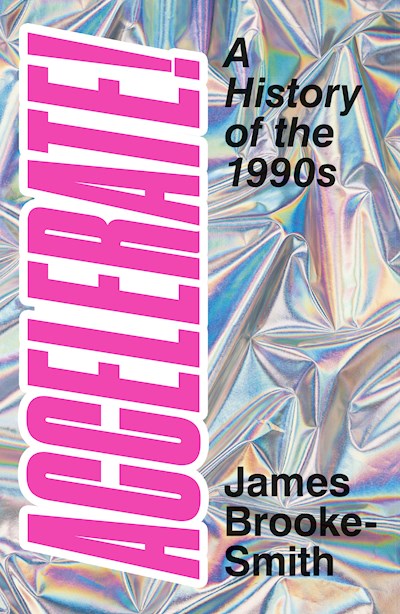 The 1990s was the decade in which Google was launched, Nelson Mandela was released from prison and scientists in Edinburgh cloned a sheep from a single cell. It was also a time in which the President of the United States discussed fellatio on network television and the worlds most photographed woman died in a car crash in Paris. The radical pop band the KLF burned a million quid on a Scottish island and the most-watched programme on TV was Baywatch.
For those who lived through it, the 1990s glow in the memory with a beguiling mixture of proximity and distance, familiarity and strangeness. It is the decade about which we know too much, yet understand too little. Ranging far and wide across social history and popular culture, James Brookes-Smith takes us on a refreshingly eclectic journey through its themes and contradictions, exploring the central question of whether the decade should be regarded as a lost golden age of liberal tolerance or as a seedbed for the discontents we face today.