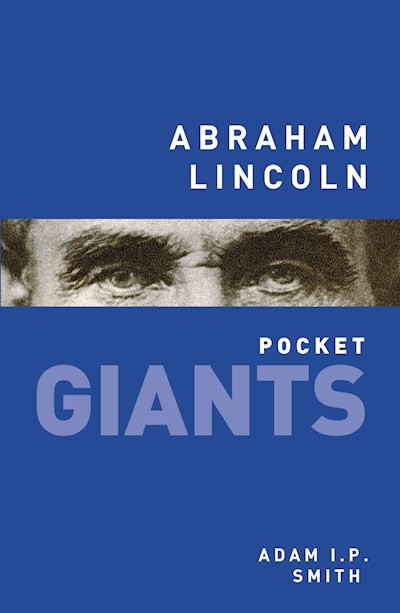 The President who ‘freed’ the slaves and held the Union together in the face of the slaveholding South’s bid to create a separate Confederacy. The teller of ribald stories, and the author of the most sublime speeches in the English language. A clever, complex, secretive man who rose from frontier obscurity to become the central figure at the moment when the United States of America came close to disintegration.

Was Lincoln the ‘Great Emancipator’, whose wartime leadership helped free four million enslaved people? Or was he a nationalist who jumped late on the antislavery bandwagon? Was his intransigence the cause of much bloodshed? Or was he a pragmatist whose leadership minimised the destruction of the war?.

This concise biography situates Lincoln in his time and place. A very human figure who, after his assassination by a leading Shakespearean actor, was turned into an icon.