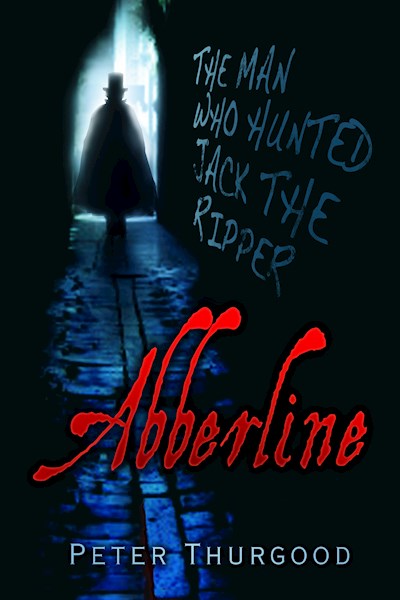 The name Frederick George Abberline has become synonymous with that of Jack the Ripper, and he has been portrayed as everything from an alcoholic, a drug addict, a womaniser and a bully. In reality Abberline was none of these but instead was a devoted husband and a dedicated policeman in a time of rampant corruption. Furthermore, the Whitechapel murders were not the only notorious cases he worked on. From his humble origins as a clockmaker through to his rising through the ranks of the Metropolitan Police, Abberline tells the story of a man who lead some of the most infamous investigations in criminal history. Long before the Ripper, Abberline infiltrated an Irish terrorist group known as the Fenians, before he became embroiled in the Cleveland Street Scandal – an incident that almost brought the Government to its knees. When he retired from the police at the age of 49, Abberline had received eighty-four commendations and awards – a testament to his tenacity and ability.