A View from the Wings 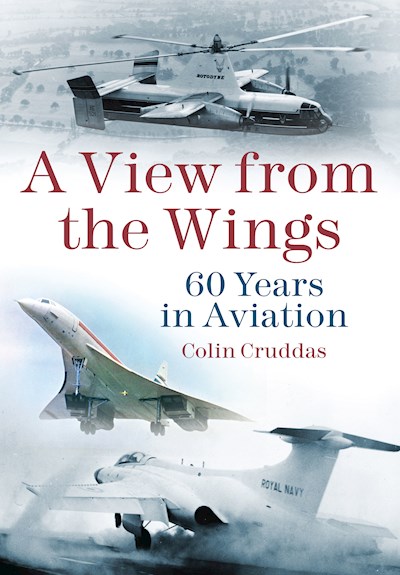 A View from the Wings

Many books have been produced which detail the lives and thoughts of famous individuals. A View from the Wings is unique, recalling a wartime boyhood in which aircraft flying constantly overhead played a large part. This experience led to a lifetime career in the aviation industry both in the UK and overseas such as the US and South Africa. Mixed with events of a more personal nature often coated with whimsical humour, the author has evocatively captured the rise and demise of Britain’s aircraft industry in the post-war period. In setting out to be non-technical, A View from the Wings will appeal to those whose memories embrace the sound barrier-breaking years and the leap of faith and technology that saw Concorde defeat the Americans in the race to produce a practical supersonic airliner. All too often political procurement and technical failures have made for dramatic headlines and these too are subjected to much critical comments. Think of the critically acclaimed Empire of the Clouds (Faber and Faber, 2010), but instead of a boyhood observer, the author was an active part of the British aviation industry in its former prime and eventual implosion.