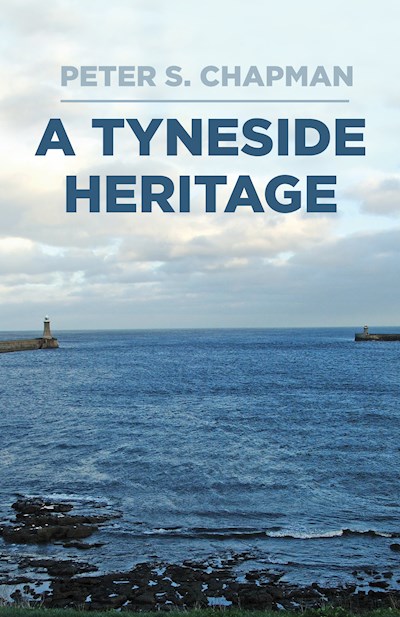 Spanning 150 years of South Shields’ changing fortunes, A Tyneside Heritage is a pioneering work of interwoven local and family history. After the nineteenth-century boom years of coal exporting and shipbuilding for global markets came the First World War, then the mass unemployment and political turbulence of the 1930s. Luftwaffe bombing in the Second World War was followed by the peacetime challenge of attracting new industrial development. Against this background, four generations of the Chapman family played a leading role in the town and in County Durham as businessmen, soldiers, borough councillors, sportsmen, philanthropists and representatives of royalty.