A Photographic History of Mining in South Wales 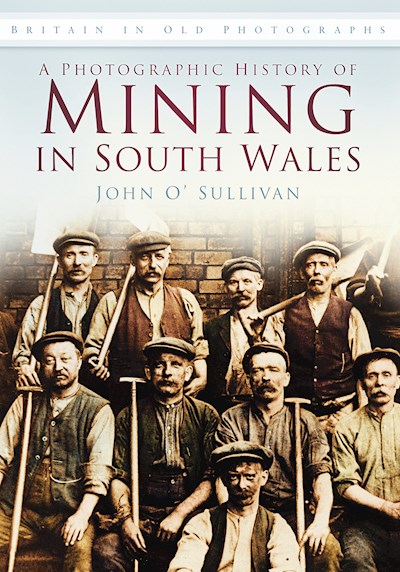 A Photographic History of Mining in South Wales

The South Wales Valleys once boasted the richest coalfields and the best anthracite coal in the world. Before the dawn of the twenty-first century all but one of the hundreds of coal pits were closed, destroying jobs and whole communities. Only Tower Colliery at Hirwaun continued to produce coal, thanks to the bid by the miners to keep working. Miners were news at the time of the strikes and disasters but not when they risked life, limb and lung in the bowels of the earth to keep industry turning and the home fires burning. Cardiff, once the biggest coal exporting port in the world, is the magnificent city it is today because of the mine owners who made millions and the miners who worked in damp, dusty and dangerous conditions underground. Cardiff hailed the miners when they gave them the Freedom of the City in 1995. This book also salutes those to who Wales – and the world – owes so much.